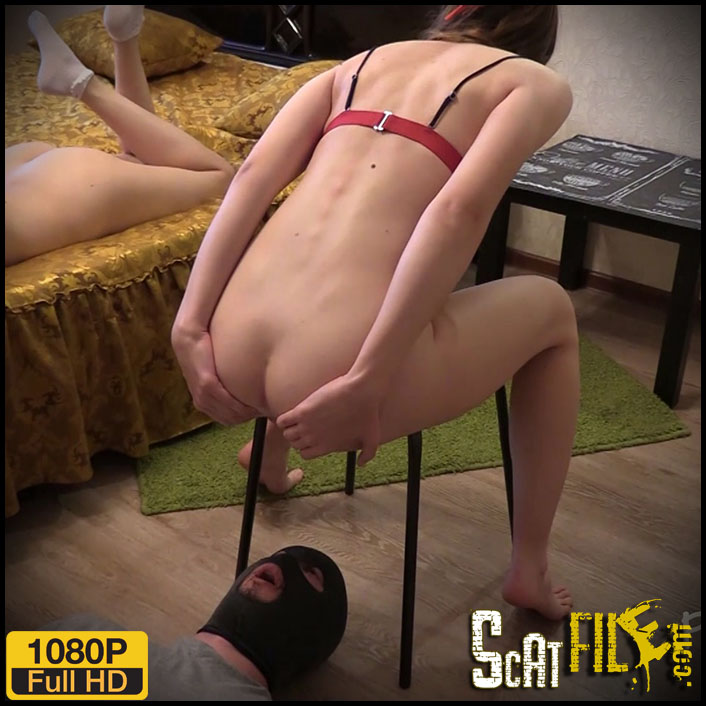 After about 1 year, Mark called me again and said that he had seen new models of Karina and Anna and wanted to be their toilet bowl. We met in the morning at 10 o’clock in the city center and went to the apartment. The girls laughed and talked, and Mark was alarmed and shy, he is very shy when there are beautiful girls in front of him and he sees them for the first time in his life, and he was also afraid because he knows that he must be a 100% high-quality living toilet. When we arrived at the apartment, Mark went to the toilet and waited for us to call him.

Shooting has begun, Mark is sitting in the room, the girls come in, they are cheerful and joyful, now they will finally shit, and Mark is scared, he does not know what awaits him.
The girls sat down on the sofa opposite and started asking him questions: how long has he been eating female shit? does he like to eat shit? whose shit he wants to try more, etc.

Karina poured the legendary pile into his mouth. Mark asked permission to roll over to make it easier for him to swallow.. Mark felt sick, his eyes were watering, he gagged but chewed and swallowed. Karina looked him straight in the eyes and ordered him to swallow faster. Anna spat into a glass of water and gave him to drink as Karina’s shit was very hard. 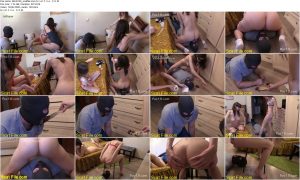