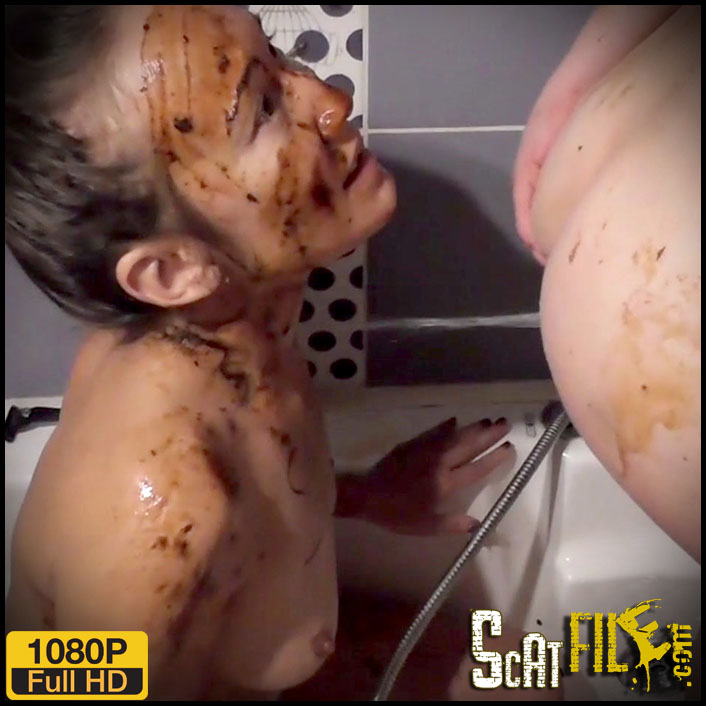 My two toilet sluts have finally met. At first, they were shy, wary of touching each other. As if they didn’t believe they were real, that they both dirty toilet bitch. But after while, relaxed and began communicate freely, get used each other. After dirty sex, scat party, I drove them both into the bath and forced put each other enema. They put the hose in the ass each other and jets of dirty water with shit flew out on them, lying on their faces and on breasts. They made faces, posed, enjoyed their perversion. They washed, washed off the shit, soaped each other’s bodies, enjoyed touching. Soapy, foamy, but with dirty faces covered in shit, they giggled and laughed happily. Till last moment, they did not want wash their faces, they liked that their faces are covered in shit, that they could smell shit. It was so erotic, so sexy. I was just exhausted with desire and excitement looking at these dirty sluts 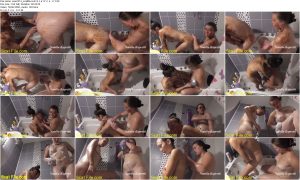