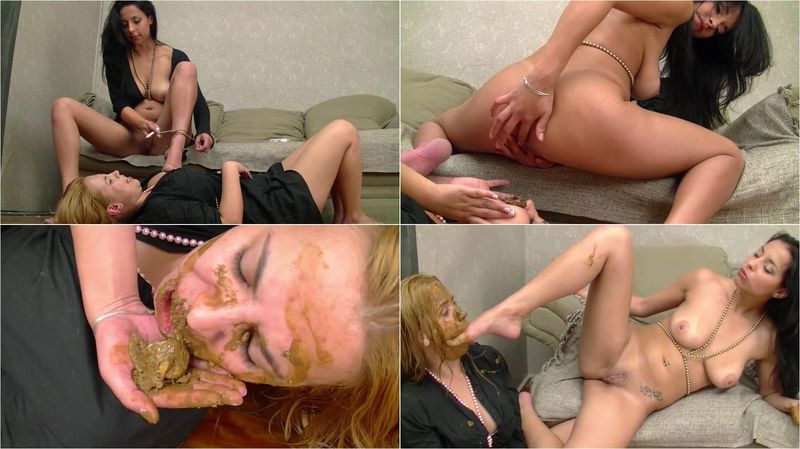 The beautiful Daniela Ferraz known as the mistress Nara Lemos makes his first movie scat domination with his real sister Taline Ferraz, now shows why she was so known in fetish films MFVIDEO, she obliges her sister to get your mouth purest Kaviar and piss drink. 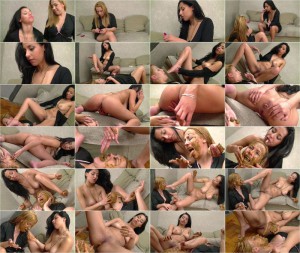