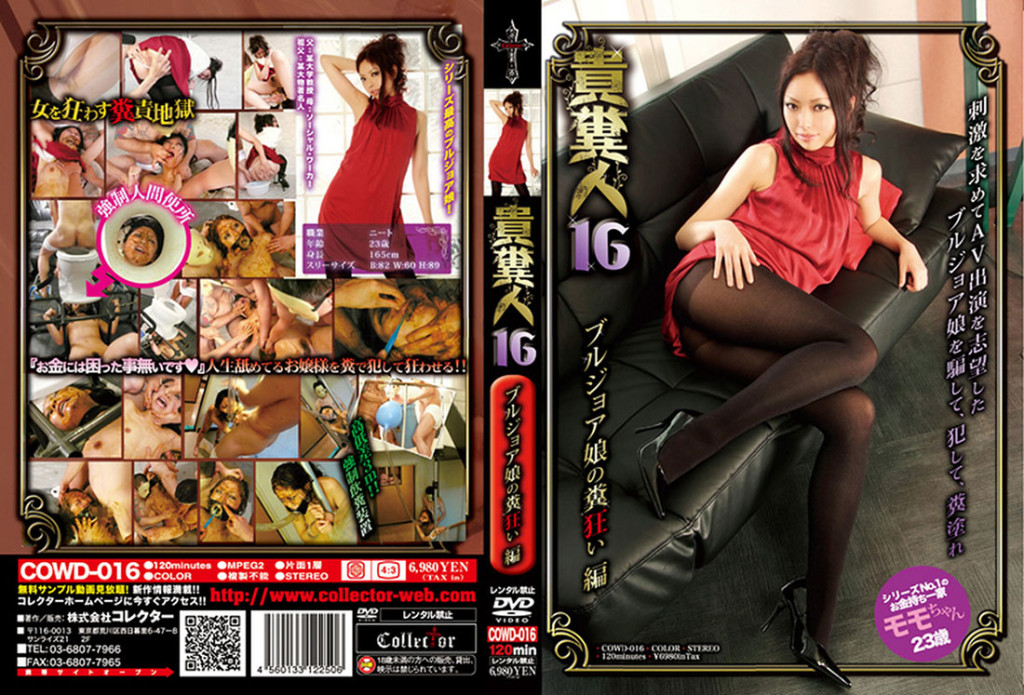 Gachi Scat rape series !! this time the victim’s father university professor, mother of the social worker, is a peach-chan series strongest of the rich daughter with the grandfather of a certain big shot celebrities. “It is to go out to party work,” “that it was short of money there is no”, “AV performer also has I think one of the expression” bourgeois daughter says it licked world and the poor shit man delegation silently translation does not have to have.